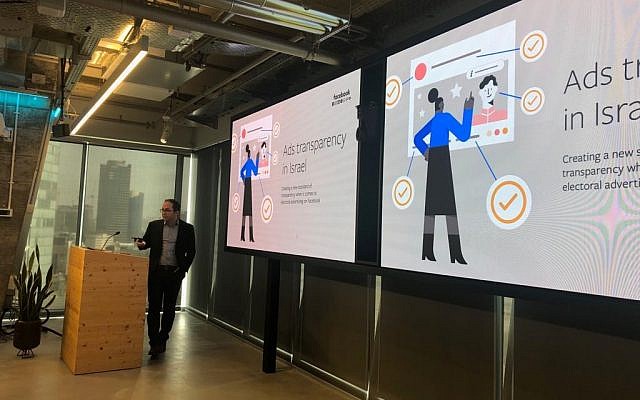 Facebook on Tuesday refused to give a precise date for the rollout of its political advertisement transparency tool, which will force the sponsors of ads to identify themselves publicly.

At a press conference in Tel Aviv, company chiefs would only say the tool would go live in “mid-March.”

At the beginning of this month — and just weeks after it was revealed that the Shin Bet security agency had intelligence proving that a foreign country intended to influence the April election via online meddling — the Central Elections Committee asked Facebook to bring forward from March its plans to launch tools and restrictions in Israel aimed at preventing foreign interference and making political ads more transparent.

Jordana Cutler, Facebook Israel’s head of policy, told the press conference that the company had intended to roll out the ad transparency tool only in November, so that mid-March represented a significant change of plan. 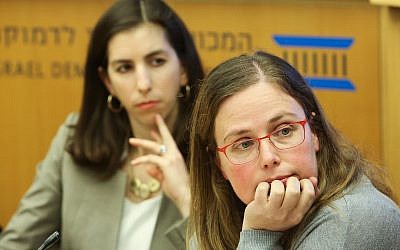 “We have to get it right,” added London-based Sean Evins, who leads Facebook’s Politics and Government Outreach for Europe, the Middle East and Africa.

“We have to do research, deal with language issues and the way authorization works. We have to make sure it fits electoral law. It isn’t a one-size-fits-all. We have to think about the potential threats and account for these when we build the product. It’s a very complex process,” he said.

“Every country has its own nuances. We speak to government bodies and do our own research on how Facebook is used in the particular country.”

Evins also confirmed that no fact checkers have been employed to specifically flag problematic content related to the Israeli election, as they have been, in their thousands, for elections elsewhere in the world. 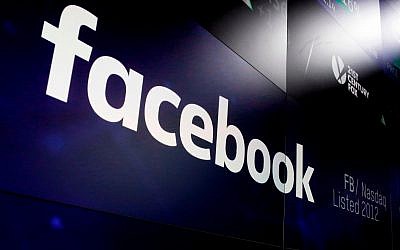 Fact checkers had to be authorized by an external organization and trained by the company, he said.

“Right now we don’t have a fact checking partner but we do have other checks for false news,” he said.

Evins was in Israel to meet with Israel’s Central Elections Committee in August and October. Earlier this month, the company’s director of elections, Katie Harbeth, was also in town.

At Tuesday’s press conference, the company would not be drawn on the numbers or content of Israeli election-related fake profiles that may or may not have been taken down, advising the media to “ask the government.”

“Today, we’re blocking a million fake accounts [worldwide] every day,” Evins said. It was hard to say what or whom these were trying to influence.

Cutler dismissed as incorrect comments made in October to the Knesset Science and Technology Committee by Erez Tidhar of the national cyber directorate, which is based in the Prime Minister’s Office.

Tidhar told lawmakers that thousands of fake Facebook profiles created to spread false information about Israeli political candidates had been taken offline at the agency’s request, along with “a lot of avatars [social media profiles] created to try to change public opinion and to manipulate information.”

Cutler insisted that this was wrong and said Facebook’s only election-related address in government was Dr. Haim Wismonsky, the director of the cyber unit at the State Attorney’s Office.

“We don’t give numbers for government requests [to take profiles down]. The content is very varied. Sometimes it’s related to terror, incitement to violence, or child safety,” she said. 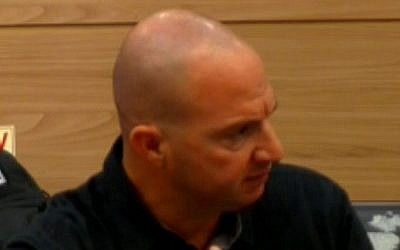 Erez Tidhar, head of the Directorate’s personal protection unit, speaking at the Knesset Science and Technology committee on October 15, 2018. (Screenshot)

The ad transparency tool, already developed for the US, Brazil, Ukraine and the UK, will enable Facebook users to see who has paid for a sponsored ad.

Political ads will be filed for seven years in a publicly accessible ads library containing data on whether and when the ad was active, how much money was spent on it, and from which country it was commissioned.

The ad transparency tool will ensure that political ads can only be placed by Israelis, Evins said.

Political ads constituted “any advertising talking about a candidate, political party or the election itself, or using a party slogan or logo,” he said. 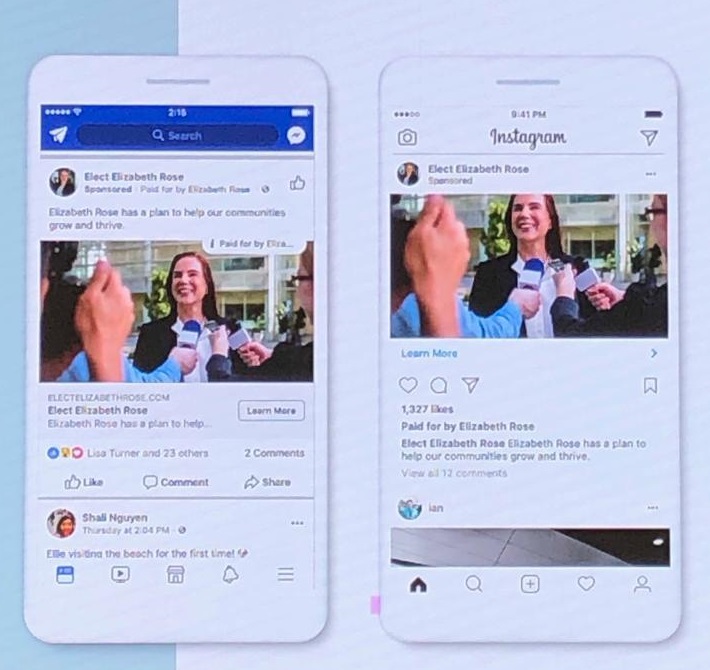 Evins added that any unidentified active ads slipped in by “bad actors” would be picked up by Facebook’s automated systems.

The identification rules will not apply to ads dealing with national issues other than election-related ones. And if a celebrity, for example, were to post an item (as opposed to pay for an ad) encouraging the public to vote for a particular candidate, the sponsored ad rules on transparency would not apply.

Evins said the company used both machine intelligence and teams totaling 30,000 people to identify and take down fake profiles. 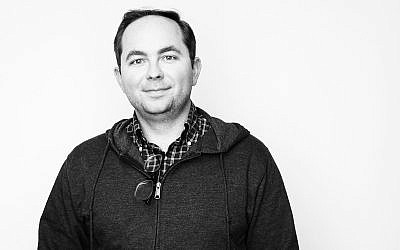 But he could not indicate how many of these were Hebrew-speaking. Dozens of teams were working on various elections across the world, across time zones, on different issues and aspects of what was being posted on the network, and there were Hebrew speakers among them, he said.

Facebook has been widely discredited for having failed to stymie Russian meddling in the 2016 US presidential elections, and for allowing a British firm, Cambridge Analytica, to acquire data from tens of millions of Facebook users, on the basis of which Cambridge Analytica developed algorithms to micro-target voters with personalized political messaging.

Admitting that the company had been caught unprepared in 2016, Evins said major steps had been taken since then to maintain election integrity worldwide — to crack down on fake accounts, reduce the distribution of fake news, make ads more transparent, disrupt bad actors and help to inform government bodies and the public.