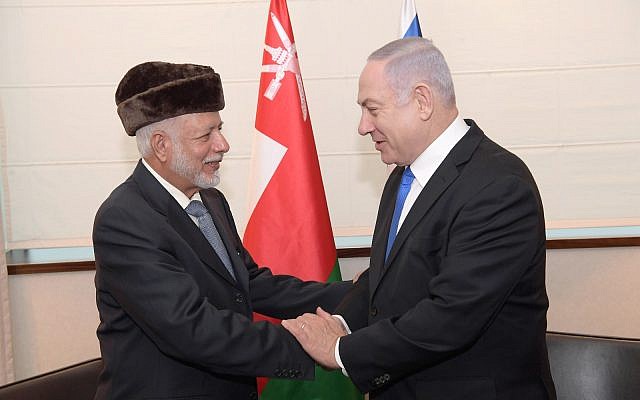 Fajr al-Saeed, a Kuwaiti writer, points out that one of Kuwait’s top officials, who recently said the Gulf country will be the last to normalize ties with Israel, was sitting a small number of seats away from Netanyahu at the conference in Warsaw.

Fahed al-Khaitan, a columnist for the Jordanian daily Al-Ghad, defends Jordan’s participation in the conference in Warsaw that the Palestinians have boycotted.

Nabil Amr, a former Palestinian Authority information minister, says that Hamas and Fatah have not made progress in advancing reconciliation efforts, even though Russia hosted them and other Palestinian factions for a dialogue earlier this week.