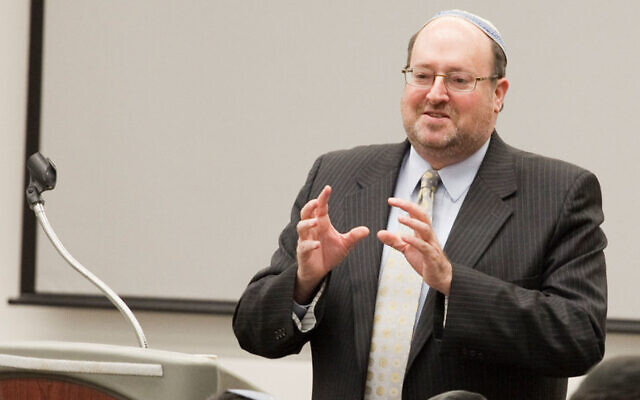 The head of a large network of Modern Orthodox institutions railed against the Orthodox youths who disrupted three bar and bat mitzvah ceremonies at the Western Wall’s egalitarian section last week, calling them hoodlums and likening their mentality to that which was responsible for the destruction of the second Jewish temple.

Last Thursday, dozens of Orthodox men and boys thronged into the egalitarian section, equipped with whistles and signs, to protest the mixed-gender prayer services taking part there. They called those in attendance “Nazis,” “Christians,” and “animals,” and at one point ripped up a prayer book, or siddur.

“When I see things like that, it’s just adding another log to the fire of 70 CE,” Rabbi Kenneth Brander, who runs the Ohr Torah Stone organization, told The Times of Israel on Monday, referring to the year the Romans destroyed the Second Temple.

“And the beit hamikdash will never be rebuilt if we don’t get that message,” he said, using the Hebrew term for the temple.

Brander said the incident inspired him to require the schools and programs in his organization, including high schools in Jerusalem and the West Bank and the Midreshet Lindenbaum seminary, to discuss religious pluralism.

“Thanks to those hoodlums, 5,000 students will all learn about the importance of respecting Reform and Conservative Jews,” he said. “They are going to learn that they are Jews who contribute to the Jewish community, even if I don’t always agree with what they believe.”

Brander lamented the damage that these protests will have on the kids who were celebrating their bar and bat mitzvah ceremonies and on their families.

“Here are boys and girls coming to read Torah, which they prepared for, and all of a sudden a group of hoodlums comes in. What’s their relationship with God after this? What’s the relationship to the State of Israel?” he said.

Speaking to The Times of Israel, Brander maintained that his view is fully in line with mainstream Orthodoxy and that it is those youths who are violating Jewish law, or halacha.

“You’re not a halachic Jew if you do things like that,” Brander said. “Any Jew who is going to do that is not an Orthodox Jew. I think the silent majority agrees with that.” 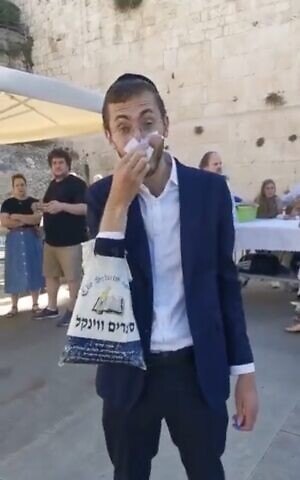 An ultra-Orthodox youth wipes his nose with a page torn from a siddur at the egalitarian section of the Western Wall on June 30, 2022. (Screen capture: Masorti movement on Twitter)

And yet many prominent Orthodox rabbis, as well as politicians, do not hold Brander’s views.

Indeed, this staunch opposition to progressive streams of Judaism can be seen in an ongoing struggle within the Orthodox community in Israel surrounding Rabbi Eliezer Melamed, the head of the fiercely nationalist Har Bracha Yeshiva in the West Bank settlement of the same name.

Over the past year, Melamed has been effectively excommunicated by large swaths of the Orthodox community over two main issues: he supports an unpopular view of conversion to Judaism, which would permit people to convert even if they do not plan to strictly follow Jewish law — unlike the current convention — and he has advocated opening dialogue with Reform and Conservative Jews and not only tolerating but appreciating their prayer services in the egalitarian section of the Western Wall.

Though the former opinion has earned him few friends, it is his latter, pluralistic view that prompted vicious denunciations by top ultra-Orthodox and national-religious rabbis, who have also called for their followers to throw out copies of his books, including his widely popular and once highly regarded Pninei Halacha series on Jewish law. 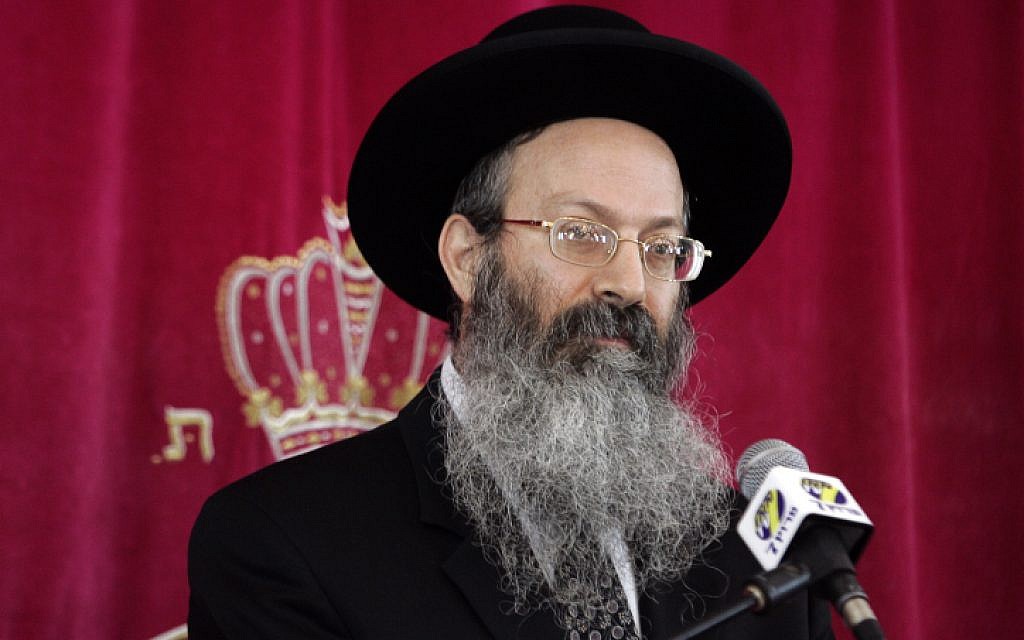 Brander praised Melamed and noted few people appear to have heeded the calls to throw away his books. “After they were ‘excommunicated’… I still had to go buy mine because I couldn’t find any on the street,” he quipped.

Yet Brander had to acknowledge that particularly in Israel — less so in the United States where intrareligious pluralism is more accepted — fierce opposition and intolerance of Reform and Conservative Judaism are common.

“No one knows what ‘Reform’ and ‘Conservative’ is here. So you can say they have horns, because you’ve never met a Reform or Conservative Jew,” he said. 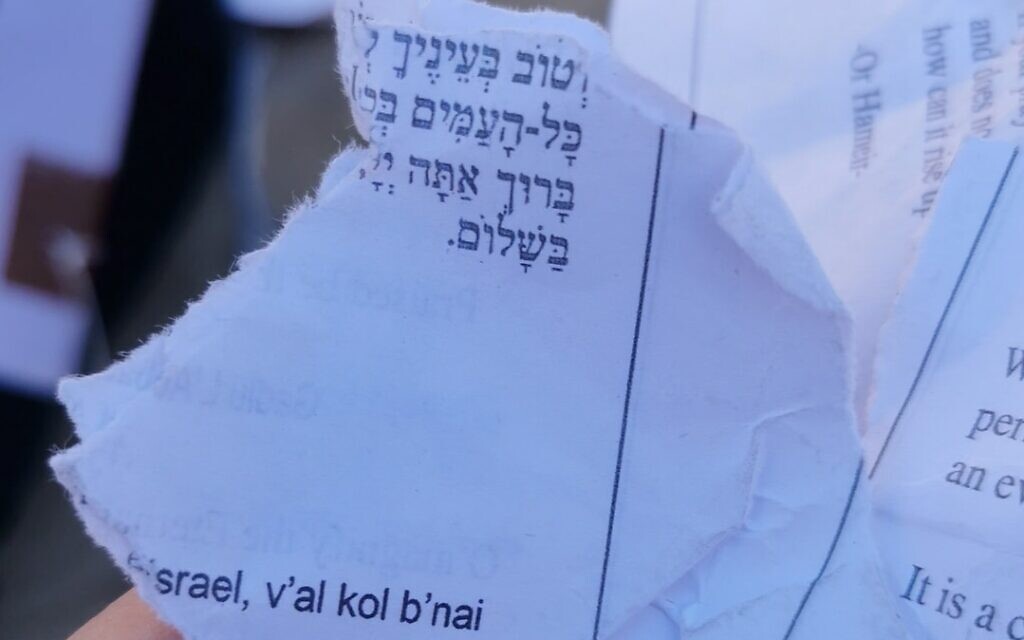 Pages torn from a siddur by young Orthodox men at the egalitarian section of the Western Wall on June 30, 2022. (Masorti Movement)

For Brander, this issue is not only of civil and political importance but has theological valence.

“We have to do better, so I’m going to do my own little part.”