When I met up with award-winning educator, curator and writer Lois Stavsky in Manhattan, we discovered that we were both in the process of documenting the street art scene in Tel Aviv — though from totally different perspectives.

I was interested in preserving the art, while Stavsky was researching the history of the Israeli street art movement and understanding the motivations and objectives of the artists. It wasn’t long before I, a Londoner, and Stavsky, a native New Yorker, realized it would be a great idea to collaborate.

When I mention Israel to people in other countries, they often tend to think of things like conflict, religion, and security. Because of this, I feel the need to shine a light on the country’s largely underappreciated artistic side. While in recent years Israel has built a reputation as a global leader in science and technology, far less is known about its art scene — particularly its street art.

My objective was to capture the pieces on film in a way that does justice to the artwork. I paid particular attention to the ambient light and geometric positioning of the art pieces to ensure my images were balanced and pleasing to the eye. I also had an interest in monitoring the evolution of the artists’ works and tracing how the artworks crawled their way into various parts of the city over time.

Stavsky says she is particularly intrigued by the democratic nature of art that surfaces in public space. 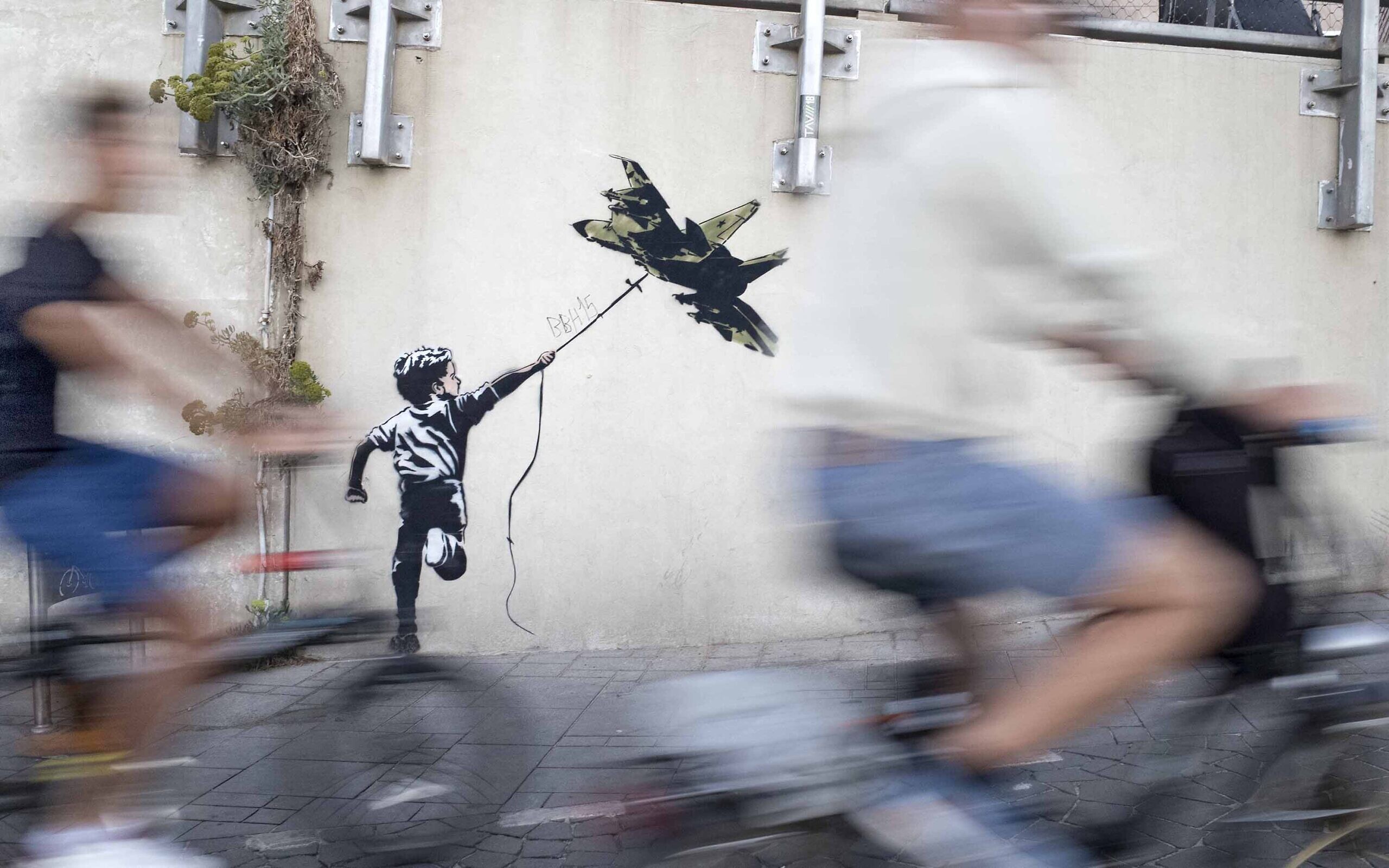 “I fell in love early on with Tel Aviv’s street art scene,” she says. “Its rawness, authenticity, and diverse range of styles and themes stood out. While the street art in so many other cosmopolitan cities had long been co-opted by the corporate world and real estate interests, Tel Aviv’s survived and thrived for well over a decade as independent and untainted.” 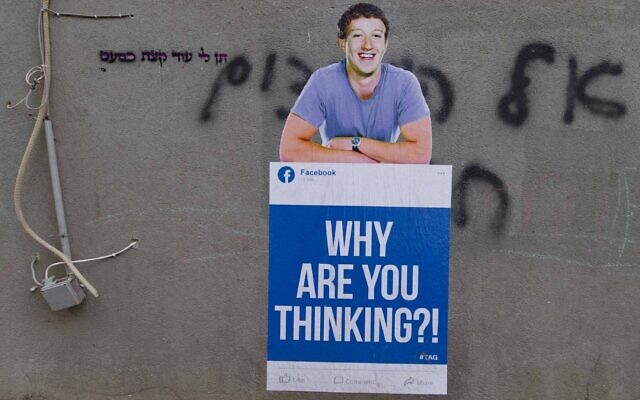 “Innovative in spirit and often distinctly clever, Tel Aviv’s street art continued to delight and challenge me with each visit I made to the city,” Stavsky says.

The hub of Tel Aviv’s street art scene remains Florentin. Operators regularly offer guided street art tours for foreigners and Israelis alike to view the art spread throughout the neighborhood. Abarbanel Street and its surrounding industrial zone of wood and metal workshops — as well as art galleries — are the street art epicenter. 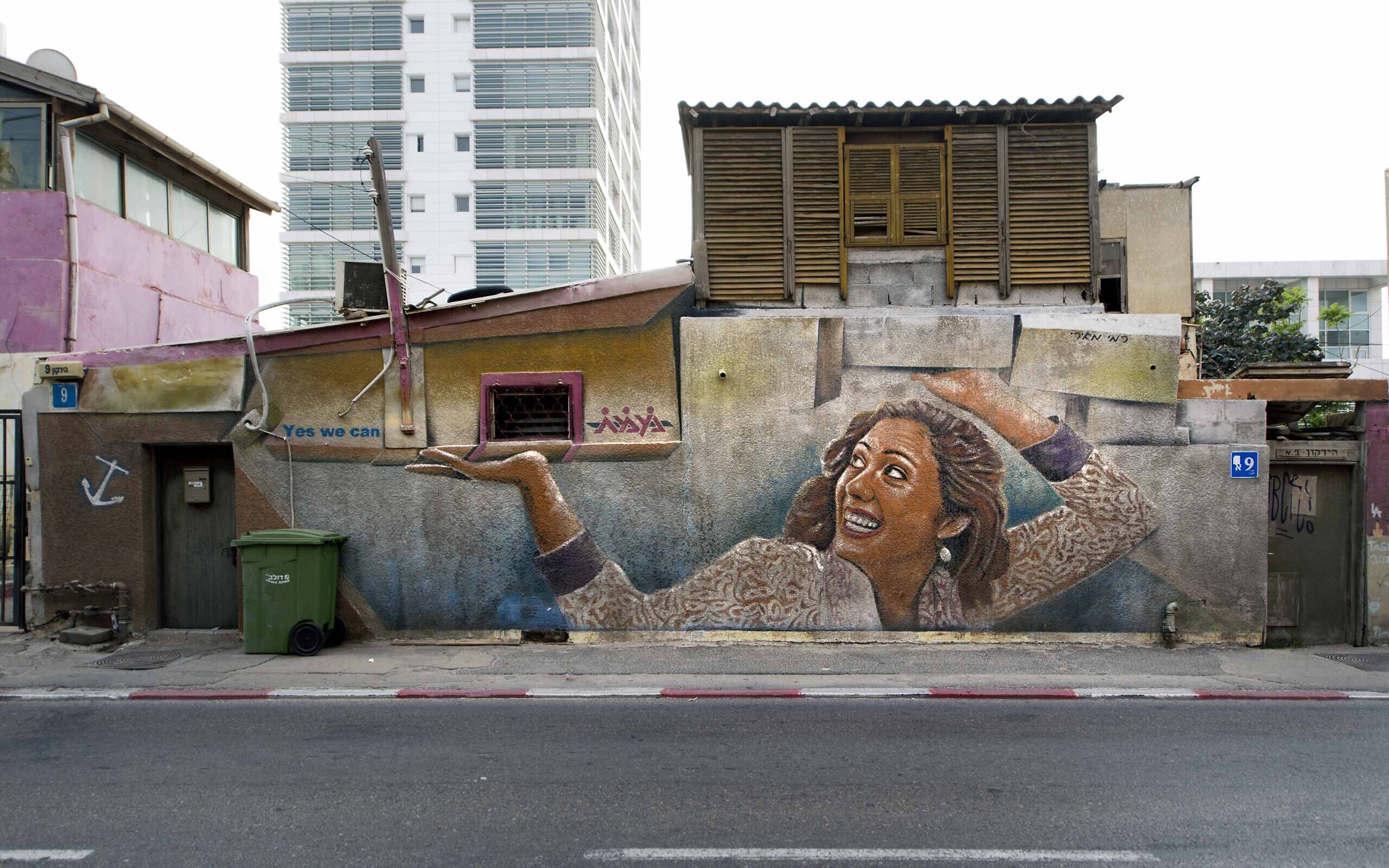 But with Florentin’s ongoing, fast-paced gentrification, the art on its streets is dwindling. In several parts of the neighborhood, in fact, street art was recently painted over by the municipality. Due to soaring real estate prices, rival developers are battling over the land in their haste to build residential housing. And as they do this, they are stripping away the neighborhood’s soul, driving real estate prices even higher, while offering little to the public — apart from more living quarters in an overcrowded section of a city that is in dire need of cultural spaces. 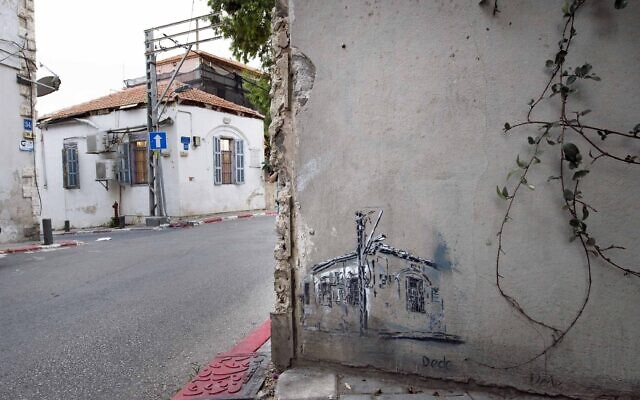 The city is now at a crossroads. Artists are being pushed out of their familiar territories. One obvious exodus is occurring to the more rundown parts of South Tel Aviv whose walls are crying out for art.

A paste-up of an altered iconic 1967 photo by David Rubinger. (Lord K2)

As artists reluctantly flee further south, a new zone will likely emerge in a pattern that parallels other cities: Artists move into a poor, crime-ridden neighborhood, painting its streets, launching alternative spaces, reducing crime, and organically driving out locals. And as the area becomes trendy and safe, developers move in, rebuild it, and drive out the artists. This has notoriously happened in neighborhoods such as Williamsburg, New York, and Shoreditch, London. 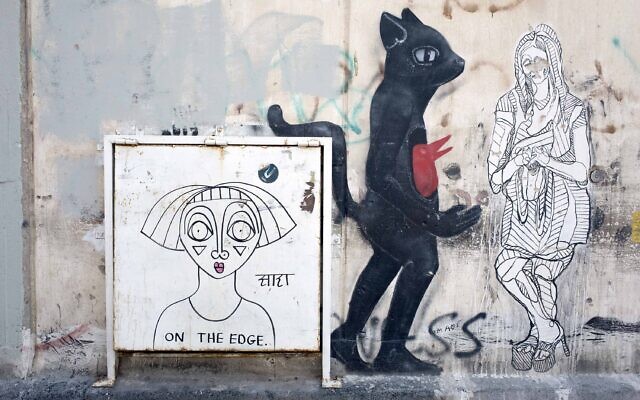 “Street Art Tel Aviv” — the first in our series of books documenting Tel Aviv’s urban art scene — captures the streets of the city when they still largely belonged to us. 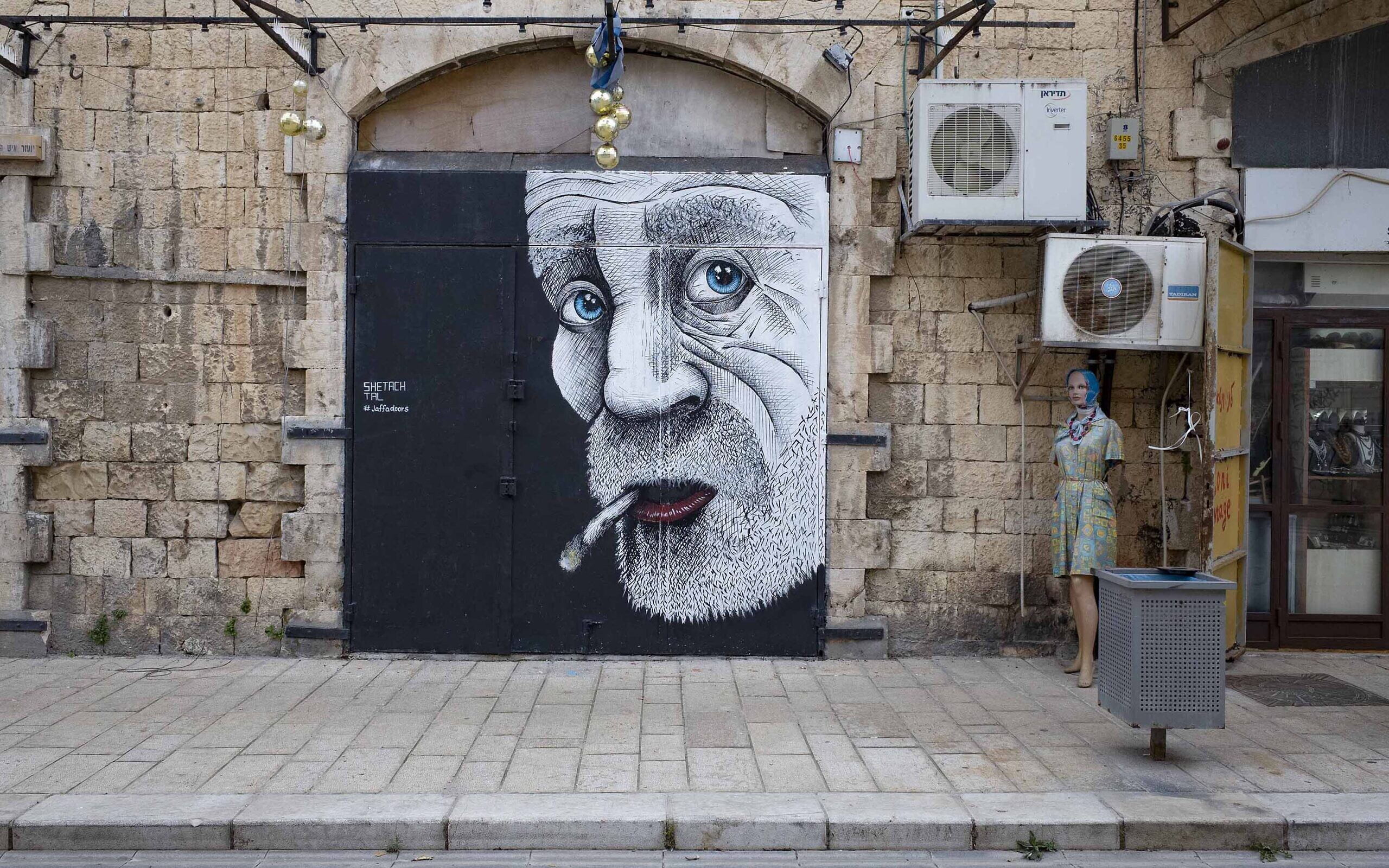 Street art in Tel Aviv by Shetach Tal for the #Jaffadoors project. (Lord K2)
It's not (only) about you.