For nearly five years,  Canadian photographer Brant Slomovic focused his camera lens on Israel’s lone soldiers, the young men and women who come from around the world to serve in the Israel Defense Forces, leaving their families behind in their countries of origin.

“When I first heard about lone soldiers and started reading about them, it struck me that this is such an extraordinary way of searching for a sense of belonging,” Slomovic said in an interview with The Times of Israel from his home in Toronto.

At any given time, there are approximately 3,500 foreigners serving in the IDF, the majority of them from either North America or former Soviet Union nations. Others come from Europe, or from countries such as Panama, Argentina, Brazil, Australia, India, and Ethiopia. (A similar number classified as lone soldiers are Israelis who grew up in Israel, but have no family to care for them.)

“By looking at them, I can better understand myself and the choices I have made in my life,” said Slomovic, who is also an emergency room physician who did his initial medical training at the Technion in Haifa.

Some of the foreign lone soldiers grew up in Jewish homes with Zionist leanings, while others had not known much about Israel before deciding to come. Some lone soldiers are not Jewish according to Jewish religious law, and some aren’t even sure of their family’s Jewish connections. Nonetheless, they have all decided to throw their lot in with the Jewish people, and risk life and limb for the state and land of Israel. 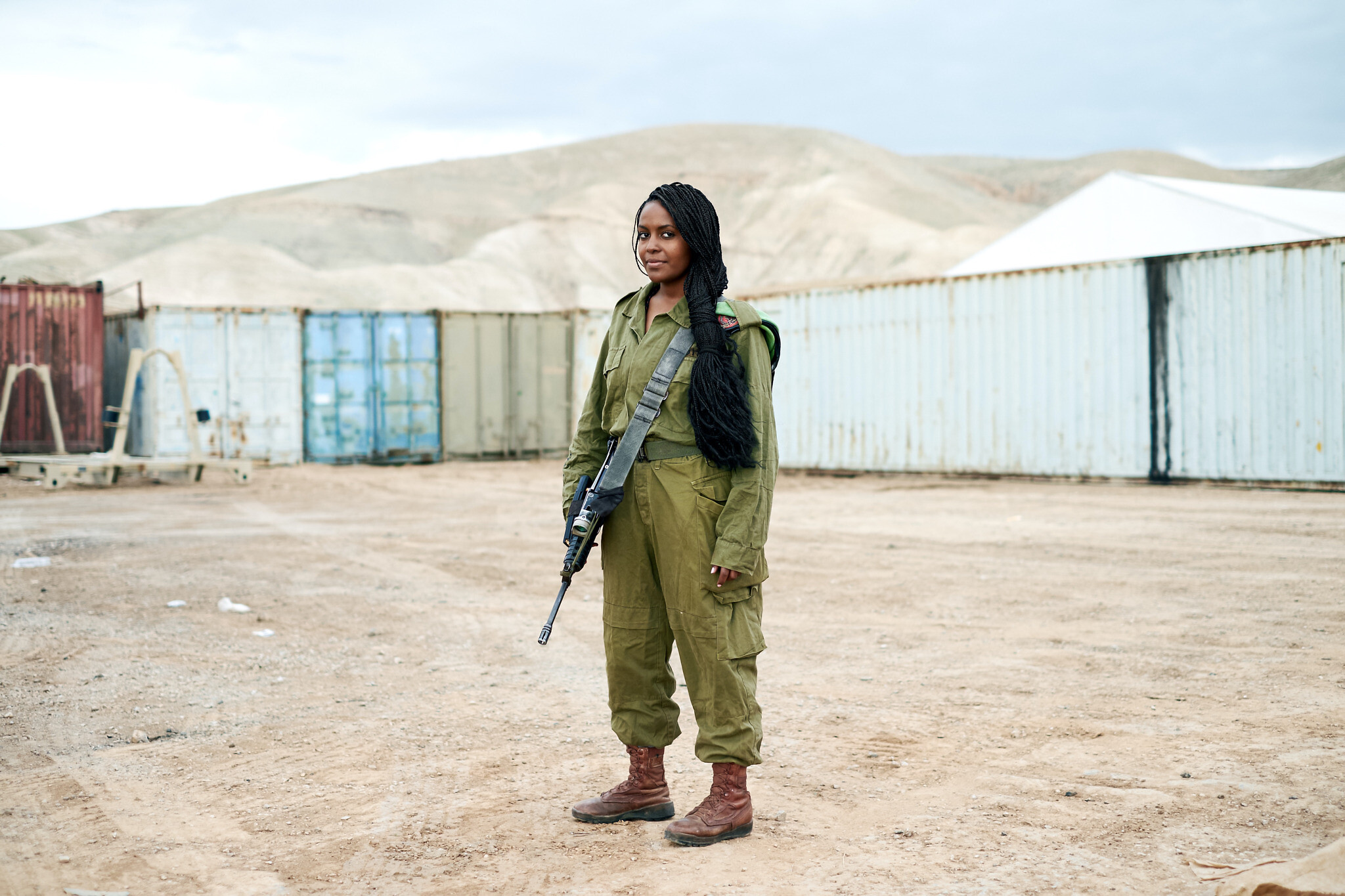 Slomovic, 50, recently published his first monograph. Titled, “The Cracks in Everything,” it features portraits of lone soldiers from 17 countries, along with landscapes Slomovic shot either in the vicinity of military bases, or on his travels to and from them.

The title references the famous lines, “There is a crack, a crack in everything. That’s how the light gets in,” in Canadian icon Leonard Cohen‘s song, “Anthem.” 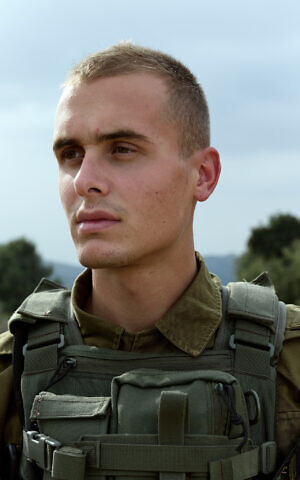 The monograph includes 60 of the thousands of images the photographer captured during eight trips he made to Israel since 2015 to work on this project.

“The Cracks in Everything” includes an afterword by Canadian-Israeli author and journalist Matti Friedman. After reading Friedman’s memoir of serving with the IDF in Lebanon, “Pumpkinflowers: A Soldier’s Story of a Forgotten War,” Slomovic asked him to explain to the monograph’s readers what it means to serve in the IDF, particularly as a lone soldier.

Friedman obliged, writing, “What allows you to get through army service, which is awful most of the time, is other people – your comrades, of course, but also your parents, who cook you a warm meal when you go home, do your laundry, and offer some sympathy and memories of their own time in uniform.

“Unlike soldiering in a country like America, which fights wars far away, here there are no overseas deployments and signing up doesn’t mean leaving home. Unlike the Hollywood army movies about heroes fighting single-handedly, life in a real army, and certainly in this army, is plural. Getting a soldier through this time and safely out the other end is, for Israelis, a family project,” Friedman writes.

Lone soldiers, however, do not have that immediate family support. So what makes them want to come to Israel and join the IDF despite the difficulties? Slomovic wanted to find out, and to convey the answer visually through his photographs. 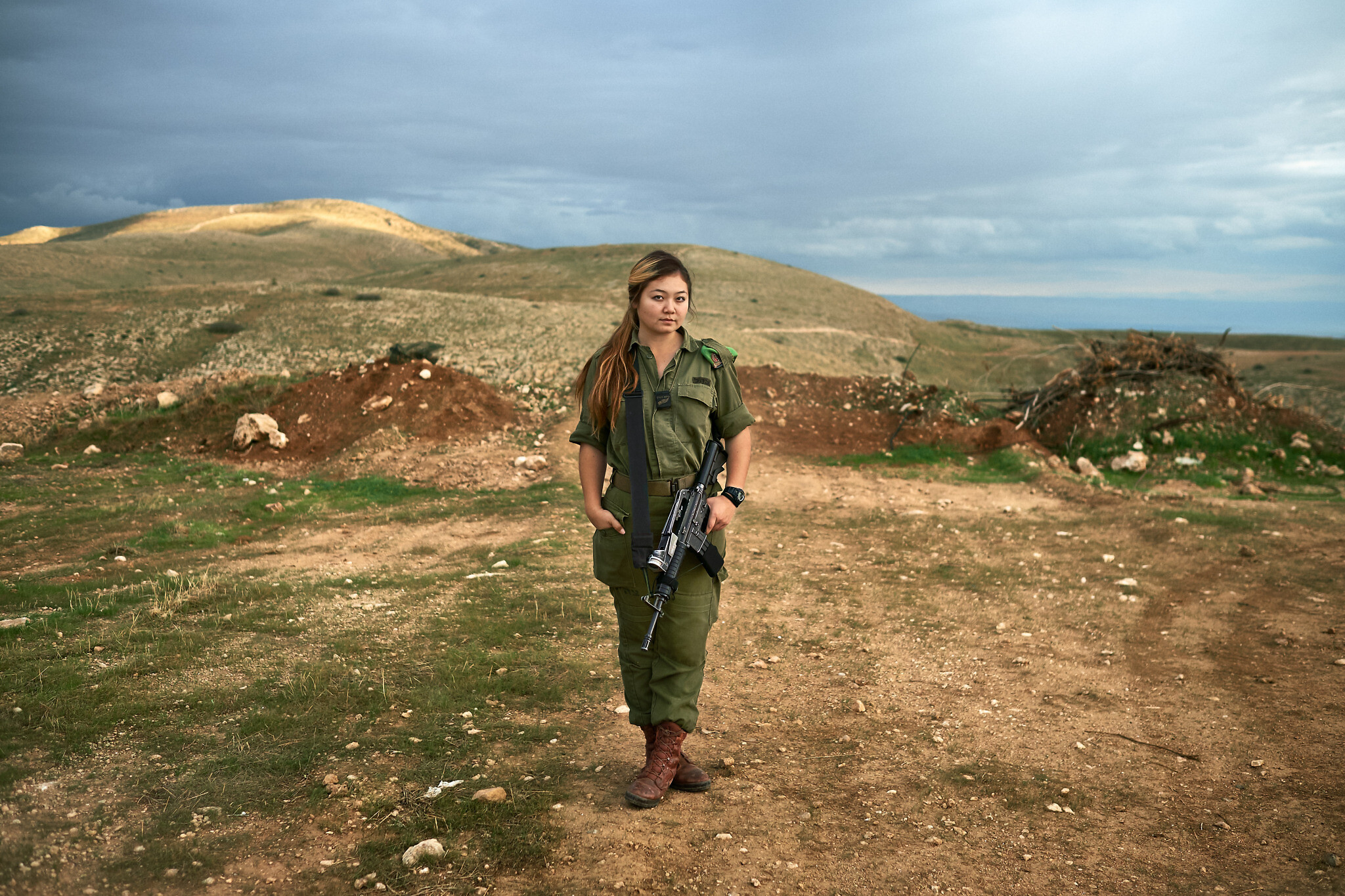 In one-on-one conversations with more than 50 lone soldiers he met while visiting military bases, Slomovic, learned their stories. It quickly became apparent that there were both push and pull factors causing these young people to come to Israel and serve.

For those who were brought up in Zionist homes and schools, joining the Israeli army was not a totally unexpected choice. Others felt profoundly isolated and alienated in Western society and sought a sense of belonging among their IDF comrades and within Israeli society’s warm embrace.

“Despite its fractious politics, Israel remains a cohesive, even tribal, society when compared to countries in North America or Europe. And Israel’s army is a tribe within a tribe,” Friedman writes. 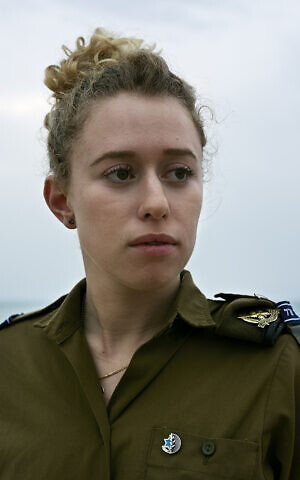 There are also those who were compelled to escape anti-Semitism or economic hardship in their home countries, or wanted to distance themselves from difficult family situations.

“I was also really struck by how so many of them were looking to make a contribution, to serve something bigger than themselves. I think this is something really strong among Generation Z,” Slomovic said.

“These young people’s maturity, willingness to sacrifice, and sense of purpose is old-school, and in a good way,” he added.

From the start, Slomovic had no intention of photographing combat or daily military life. Using a digital camera and only natural light, he wanted to create still portraits of lone soldiers.

In most of the images, Slomovic placed the soldiers at the center of horizontal frames, and at a considerable distance from the lens. None of their commanders or comrades are with them. As lone soldiers, they stand alone. 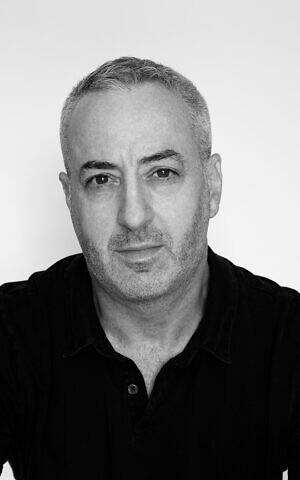 All of the soldiers look straight at the camera, save for a 21-year-old infantryman from Antwerp, Belgium named Raphael, who turns his back toward the photographer.

After chatting with the soldiers, Slomovic decided together with them where to shoot the portraits. The young men and women are the subjects of the photos, but so are the landscapes that surround them — be it the Negev Desert, the Golan Heights, or an urban Palestinian town in the West Bank. Slomovic connects the soldiers to the scenery, conveying their attachment to the land they have sworn to protect.

The monograph also includes a number of vertical close-up shots of soldiers. In these, the subjects look intensely off to the side, averting their gaze from camera’s lens. Ironically, this gives the effect of the soldiers’ being less emotionally open than those shot at more of a distance. 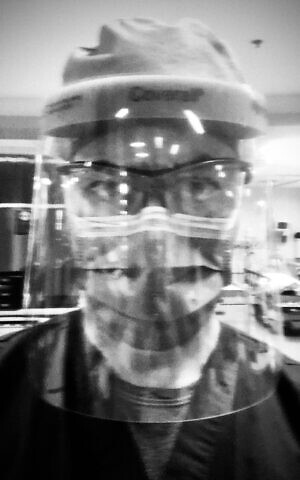 Slomovic said that unlike his work as an emergency room physician, photography allows him to break down emotional distance with people. He found this especially true with photographing the lone soldiers, some of whom he still keeps in touch with.

Since the outbreak of the COVID-19 pandemic, a new project has enabled Slomovic to combine his roles as doctor and photographer, breaking down the barriers he had previously established between the two pursuits.

He has been photographing scenes in the Toronto hospitals where he works. For this ongoing project, titled, “Anything But Normal,” Slomovic is shooting with his smartphone — but with a twist.

“We had to keep our phones sealed in ziploc baggies to avoid contamination, so I decided to shoot through the plastic,” he said.

The images are in black and white, and blurry.

“There’s a sense of tunnel vision in the images. It’s exactly how I have felt doing my job right now,” Slomovic said. 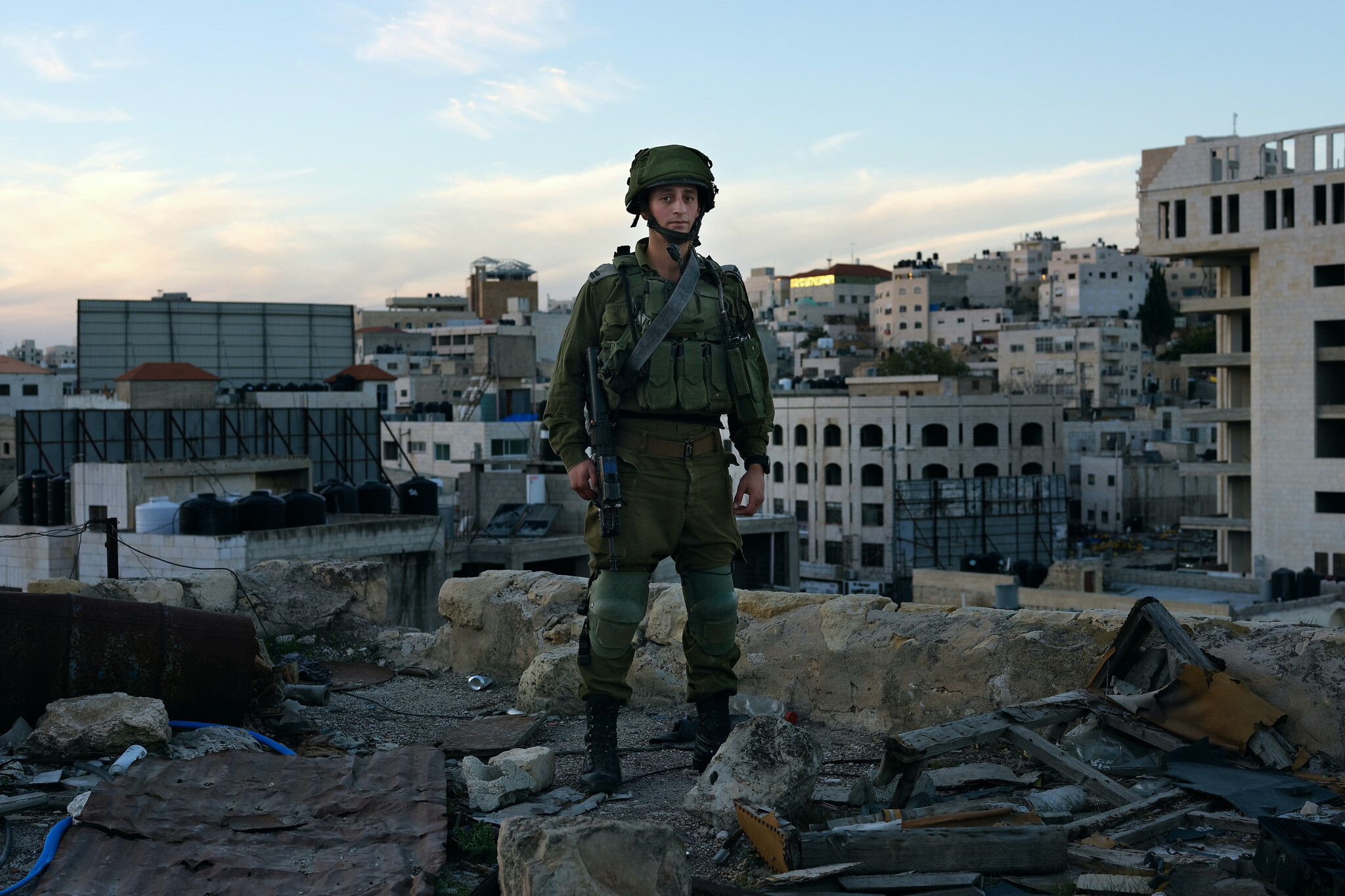