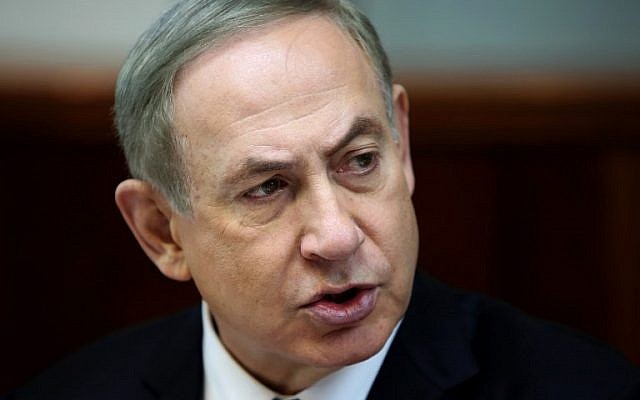 Prime Minister Benjamin Netanyahu lashed out at US President Barack Obama Friday, accusing him of actively working against Israel at the UN — seemingly abandoning all pretense of diplomatic cautiousness after a US abstention at the Security Council led to the passage of a resolution against settlements.

“Israel categorically rejects the despicable anti-Israeli resolution at the UN, and will not adhere to it,” the Prime Minister’s Office said in a seething statement after the council voted in favor of the motion 14-0.

“While the Security Council does nothing to prevent the massacre of half a million people in Syria, it is shamefully singling out Israel — the only democracy in the Middle East,” the PMO said.

“The Obama administration not only failed to defend Israel from this harassment at the UN, it cooperated with it behind the scenes.” 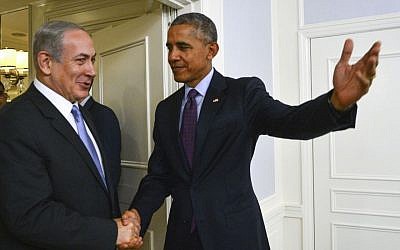 In a barely-veiled final repudiation of the administration with which Netanyahu has clashed so often, his office said Israel was “looking forward to working with President-elect [Donald] Trump and with our friends in Congress, both Republicans and Democrats, to undo the damage of this absurd resolution.”

Netanyahu said he would immediately call back Israel’s ambassadors in New Zealand and Senegal — two sponsors of Friday evening’s resolution — for consultations. He also said a planned official visit by Senegal’s foreign minister next month would be cancelled and all Israeli aid programs in Senegal would be halted.

New Zealand’s Foreign Minister Murray McCully told the NZ Herald on Friday that while he understands Israel’s opposition to the resolution, “we hope that the friendship that has existed between the two countries will be able to endure regardless of different view on this issue.”

Asked if it was a victory, McCully told the newspaper: “It is a victory for those who are keen to see the Security Council take some action on the Middle East peace process after eight years of complete inaction.”

“We hope that the parties, all of them, now will reflect on the position and try and find a more constructive pathway forward,” McNully said.

Israeli officials reacted with disappointment and anger to Washington’s failure to veto the resolution. 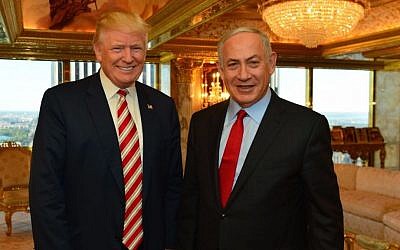 Energy Minister Yuval Steinitz told Channel 2 News that the US abstention was “not how friends behave” while cabinet minister Tzachi Hanegbi said the US vote also “spits in the face” of incoming president Donald Trump.

Shortly before the vote, an Israeli official used unprecedentedly harsh language to accuse the Obama administration of scheming with the Palestinians to harm Israel with the resolution.

Palestinian and Egyptian officials met earlier in the month with State Department officials in Washington, Channel 2 noted Friday evening, and it was in those talks, Israel believes, that plans were coordinated to push through the anti-settlements resolution. Hence the official’s reference to the US administration having “cooked up” the resolution.

“This is an abandonment of Israel which breaks decades of US policy of protecting Israel at the UN and undermines the prospects of working with the next administration of advancing peace,” the official added.

The US denied the allegations. “Contrary to some claims, the administration was not involved in formulating the resolution nor have we promoted it,” the unnamed official told Reuters.