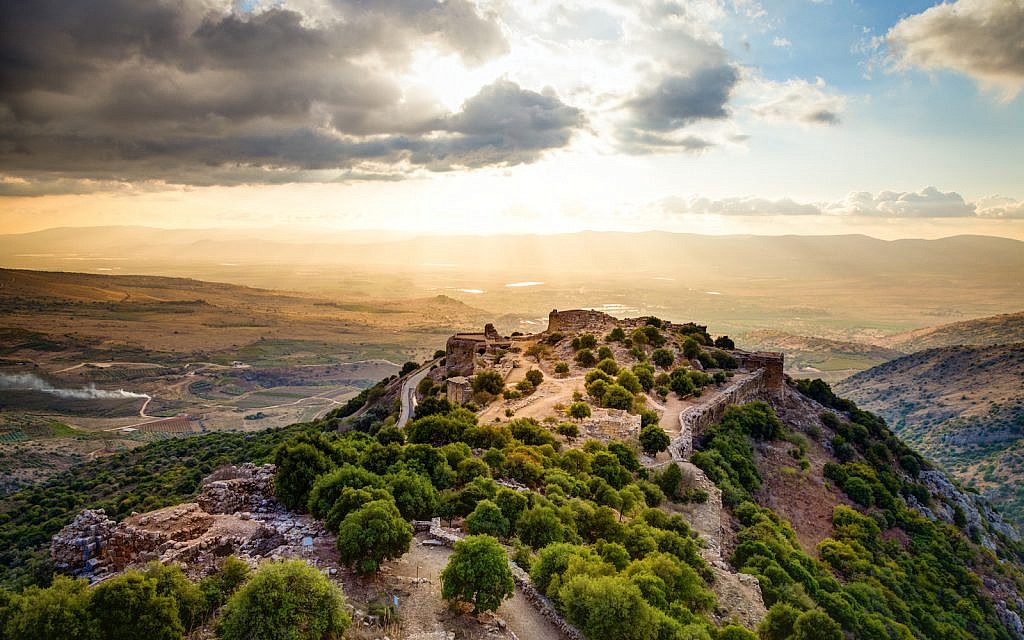 We live in a world full of complex diplomatic dilemmas, but for once here is a simple one: Would you take an area that is flourishing in a western democratic state, where fifty thousand people of different religions and ethnicities live in harmony, and hand it over to a violent dictatorship ruled by the worst mass murderer of our time so that he can destroy the area and murder most of the residents?

If your answer is “no” then you support recognizing Israeli sovereignty over the Golan Heights.

In 1981 Israel applied its law to the Golan Heights. The Syrians insisted it be returned to them. Most countries, including the United States, have avoided taking a clear position. We believe it’s time to get off the fence.

The Golan Heights is a unique story in the Israeli-Arab conflict. It’s a mountainous region of around 695 square miles (around the size of a medium-sized ranch in Texas), in the north of Israel. It’s worth noting, of course, that it is entirely unrelated to Israel’s conflict with the Palestinians. Not a single Palestinian lives in the Golan Heights.

[Syria] is a dark regime led by a psychopath supported by the most malevolent forces on earth today.

Historically, the Golan is known as the biblical land of Bashan from the book of Deuteronomy. Just recently a major renovation of a 4th century Jewish synagogue was completed and in archaeological excavations a coin from 67 CE was discovered with an inscription which read, “For the redemption of Jerusalem the Holy.” It is an area with a long and deep Jewish connection.

The Syrians, on the other hand, ruled over the Golan Heights for only 21 years; between the years 1946 and 1967. During those years they turned the Golan into a military base, rained rocket fire on the Israeli communities which are under the Golan Heights and tried to divert Israel’s critical water sources to dry the country out. 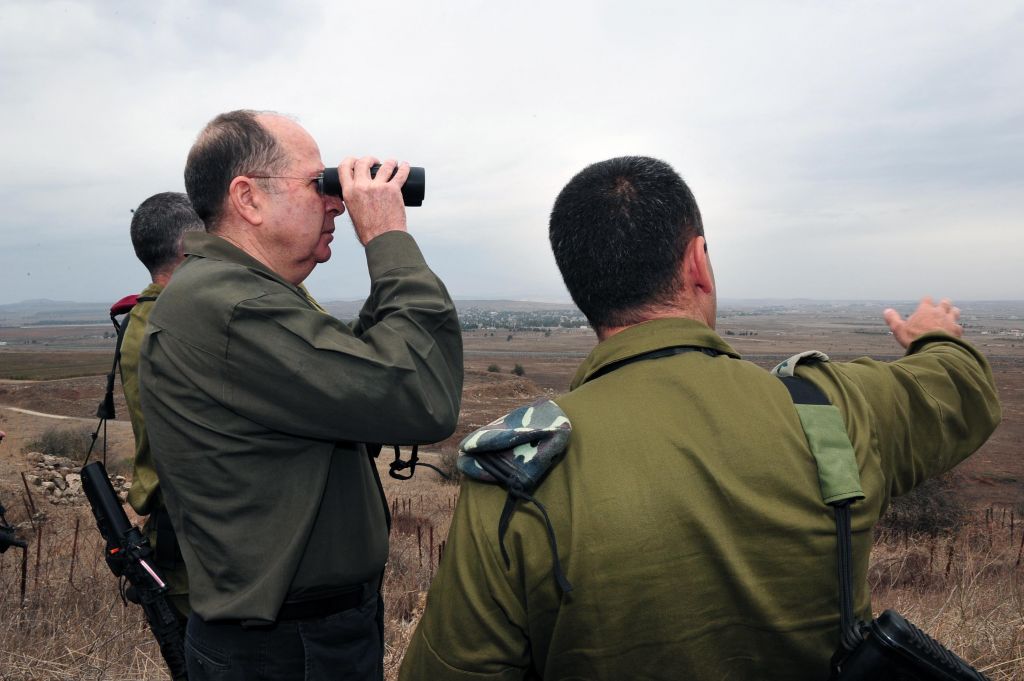 In 1967, during the Six Day War, the Golan Heights was liberated by Israel. In the 51 years since then Israel developed the Golan Heights and turned it into an impressive center of nature reserves and tourism, with high-tech agriculture, award winning wines, a flourishing food-tech industry and in-demand boutique hotels. The Druze population of the Golan Heights, who make up about half the population, were granted all the same rights as any other citizen in Israel, as would be done in any genuine democracy.

On the other side of the border, life went in the other direction; in the past seven years President Assad has massacred over a half a million of his own people and his actions led to the displacement of 11 million more. He let the Iranian Revolutionary Guards and Hezbollah, the largest terror organizations in the world, into Syria. He encouraged Shia militias from Iraq and elsewhere to flood into Syria. It is a dark regime led by a psychopath supported by the most malevolent forces on earth today.

The man who didn’t hesitate to use chemical weapons against women and children, continued to demand the Golan Heights in the name of “international law.” The fact that anyone in the Western world still takes that argument seriously is worse than naivete – it is insanity. Does his monstrous behavior have no cost? Do we live in the world without any sense of reward and punishment? The fact that the Golan Heights is under Israeli rule is the only thing that saved it from the Syrian valley of death, which is collapsing under the weight of violence and destruction.

The international community, led by the United States, needs to do the simple thing: To announce that they see the world as it is. We call on the American administration and both parties – Republicans and Democrats – to lead an international process of recognition of Israeli sovereignty over the Golan Heights.

It is historically just, it is strategically smart and it will allow the United States to extract a price from Assad for his despicable behavior without putting boots on the ground in Syria.

Lt. Gen (Res.) Moshe “Bogie” Ya’alon served as IDF Chief of the General Staff until 2005 and Minister of Defense until 2016. MK Yair Lapid is the Chairperson of Yesh Atid, a former member Israel’s Security Cabinet and currently serves on the Knesset Committee on Intelligence and the Secret Services.