The 21-year-old man arrested for a mass shooting at a July 4 parade in a Chicago suburb has admitted he considered a second attack while on the run, police say.

After fleeing the shooting scene in Highland Park, Illinois, Robert Crimo drove to nearby Madison, Wisconsin, where he thought about carrying out another attack.

“He did see a celebration that was occurring in Madison and he seriously contemplated using the firearm he had in his vehicle to commit another shooting,” police spokesman Christopher Covelli tells reporters.

“Indications (are) that he didn’t put enough planning forward to commit another attack,” Covelli says. 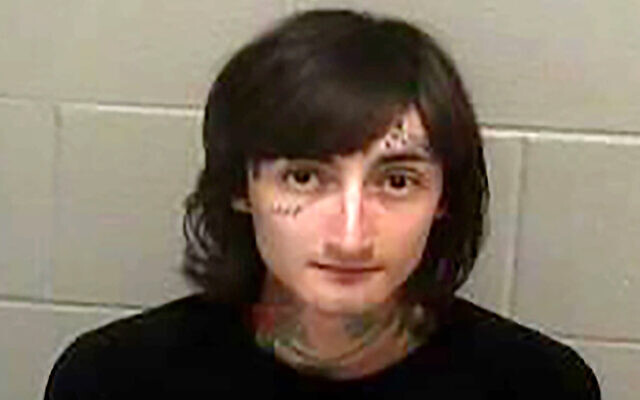 Dillon says during a bond hearing for Crimo that he had voluntarily confessed to police that he carried out the shooting in Highland Park, which left seven people dead and dozens injured.

At a bond hearing, Judge Theodore Potkonjak orders Crimo, who has been charged with seven counts of first-degree murder, to be held without bail and to appear on July 28 for a preliminary hearing.

Crimo, dressed in a black shirt, appears by video and listens impassively as prosecutors recount the details of the shooting.

He tells the judge that he does not have a lawyer, and is appointed a public defender.

Prosecutor Ben Dillon says according to a voluntary confession provided by Crimo, he climbed on to a rooftop overlooking the parade route armed with a semi-automatic rifle while dressed as a girl, and with his tattoos covered up by makeup.

He then emptied three 30-round magazines from his rifle into the parade crowd before fleeing by blending into the crowd.

Police say Crimo dropped his rifle in an alley and then drove to Madison armed with another gun in his car.